Lemon Girl is thought-provoking but entertaining,  positive and motivating story of an abuse victim’s struggle to recover her respect and self-respect, re-establish her identity, revive her dreams and win true love.  Lemon Girl protests against the rising crimes against women in India and asserts that a victim can’t be treated as a culprit just because she’s a woman.
Lemon Girl is available as ebooks and paperback. 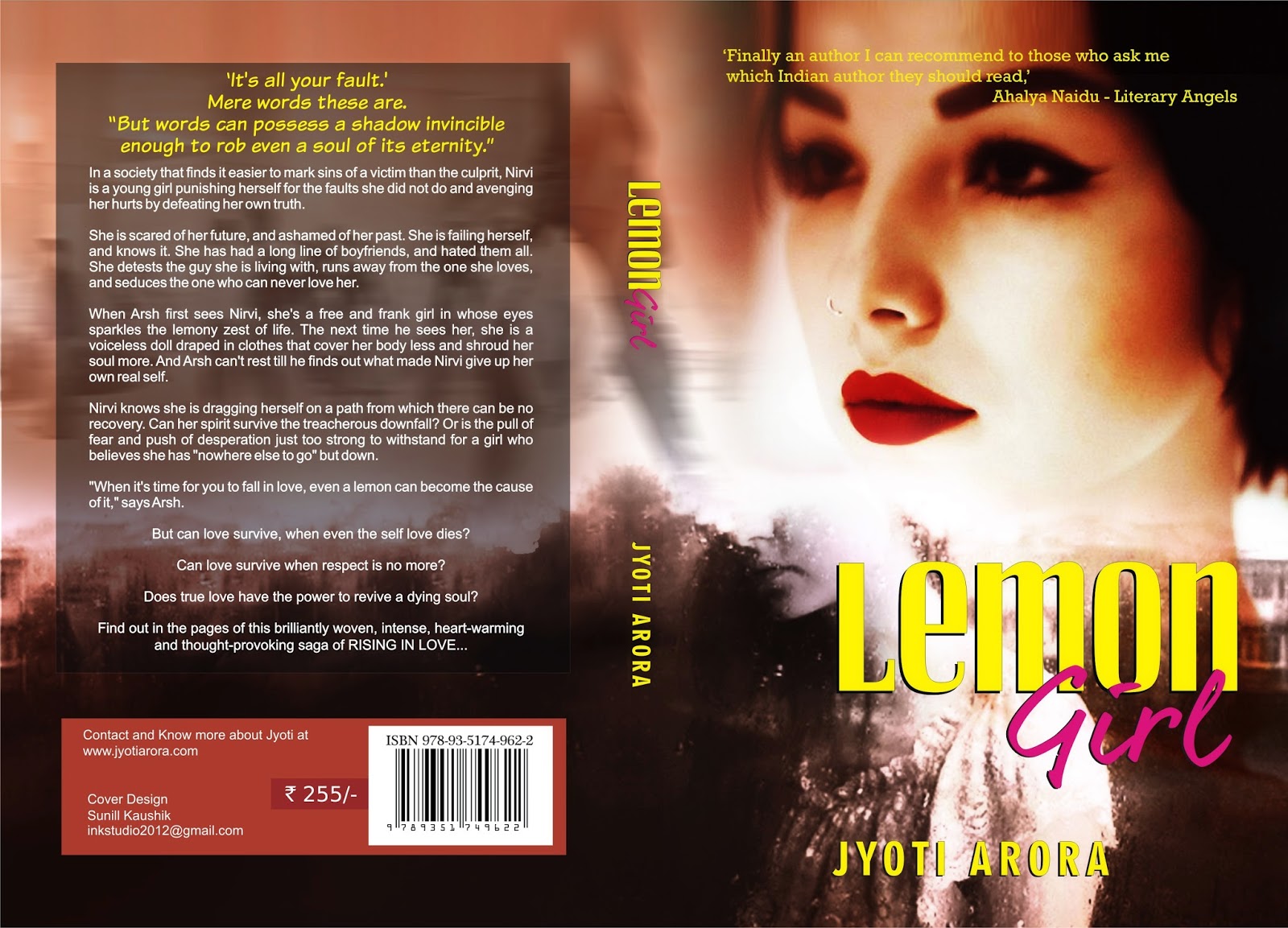 'It's all your fault.'
Mere words these are.
"But words can possess a shadow  invincible enough  to rob even a soul of its eternity."

In a society that finds it easier to mark sins of a victim than the culprit, Nirvi is a young girl punishing herself for the faults she did not do and avenging her hurts by defeating her own truth.
She is scared of her future, and ashamed of her past. She is failing herself, and knows it. She has had a long line of boyfriends, and hated them all. She detests the guy she is living with, runs away from the one she loves , and seduces the one who can never love her.
When Arsh first sees Nirvi, she's a free and frank girl in whose eyes sparkle the lemony zest of life. The next time he sees her, she is a voiceless doll draped in clothes that cover her body less and shroud her soul more. And Arsh can't rest till he finds out what made Nirvi give up her own real self.
Nirvi knows she is dragging herself on a path from which there can be no recovery. Can her spirit survive the treacherous downfall? Or is the pull of fear and push of desperation just too strong to withstand for a girl who believes she has "nowhere else to go" but down. 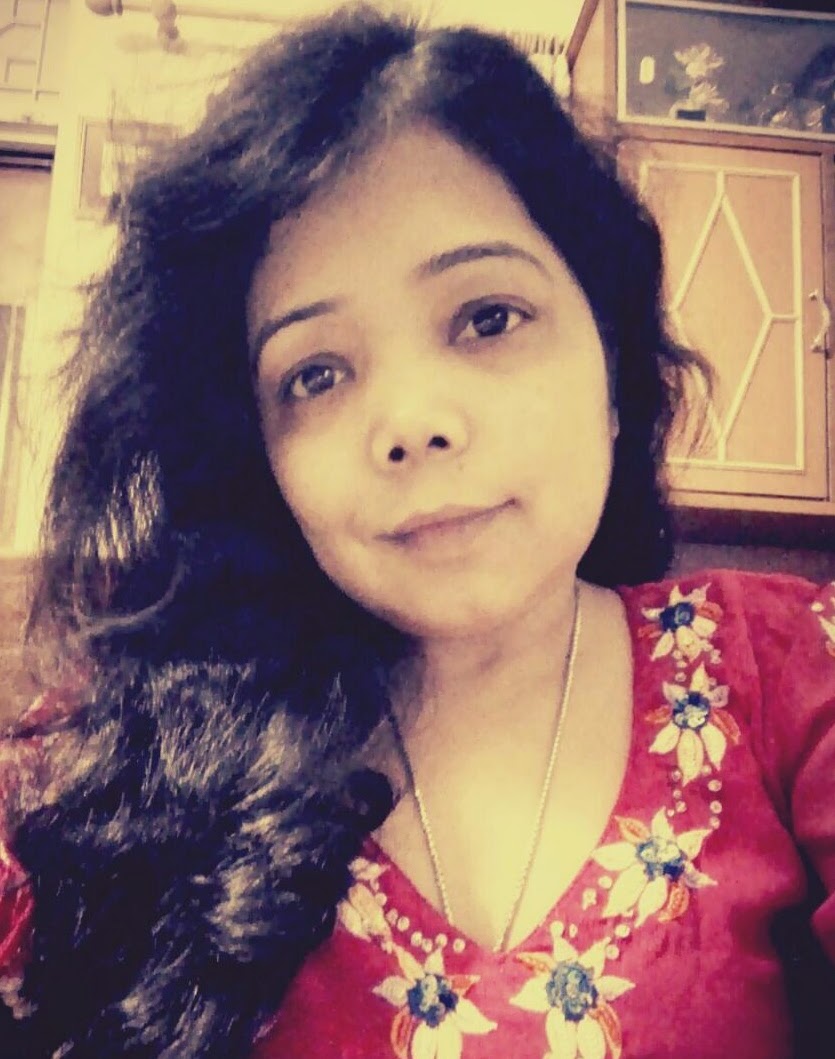 Jyoti Arora is a Post Graduate in English Literature and Applied Psychology. Her writing achievements include two novels, three blogs, several wins in national level blog competitions, over five years of freelance writing experience, developing books for kids and abridging 24 famous English novels like Jane Eyre, Adventures of Huckleberry Finn etc.
Jyoti's first novel, Dream's Sake, was published in 2011 by V&S Publishers. It received great reviews and much appreciation from readers.
Books have always been Jyoti’s best friends. In fact, books so fascinated her from early childhood that she learnt reading, by herself, even before she started going to school. And she considers herself most fortunate that she is able to pursue her dream of being a novelist and work at what she loves best.
However, if books are Jyoti’s first love, and she’s still very devoted to them, the thrilling and steadily advancing world of technology also fascinates her. As a result, one of Jyoti’s blog is a technological blog called Techn0Treats. In 2011, a post in this blog won her the title of Samsung Mobiler when Samsung made her a part of the team of twenty bloggers chosen from all over India through a blogging competition. In this team of twenty bloggers, she was the only woman and perhaps the only one who had studied literature instead of science. As a Samsung Mobiler, Jyoti acted as the promoter and ambassador of Samsung on her blog.
Jyoti is a patient of Thalassemia Major which forced her to stop going to school after class seventh. After that, she continued her studies on her own through correspondence courses. Her zest to overcome her medical problems and zeal to achieve success keeps her striving on to make her dreams come true.
Website of Jyoti Arora: http://jyotiarora.com/

The author seems like a little wonder. The theme of the book is thought provoking and will definitely serve to sensitise people, serve a great purpose. Let me find out if I can procure and go through it. Thanks for the up date.

Thank you ma'am. If you need any help do contact us or the author directly. 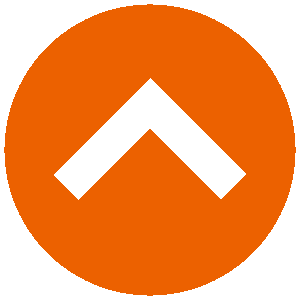